Astrogenic Hallucinauting is a dark ambient noiz generator.
…At times harsh and at others a wash of drones…
…Hear some of this existence through my eyes…

A combination of acoustic and electronic sources weave together a soundscape for those more inclined to the more macabre side of life and it’s counterpart death. 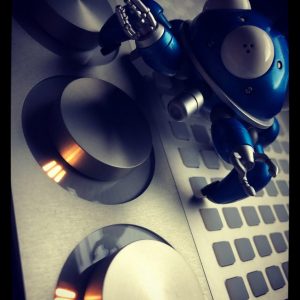 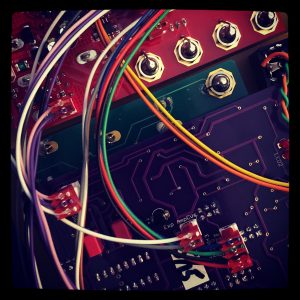 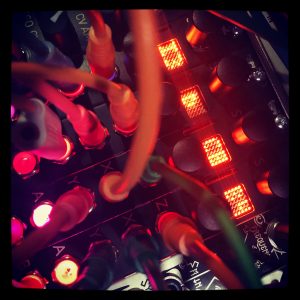 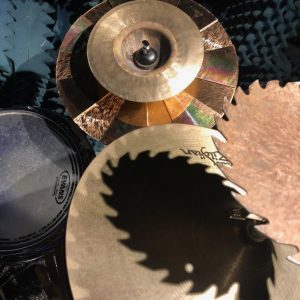 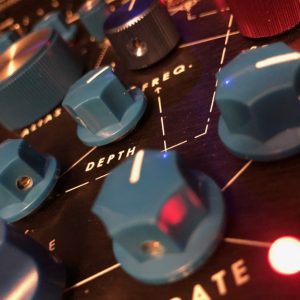 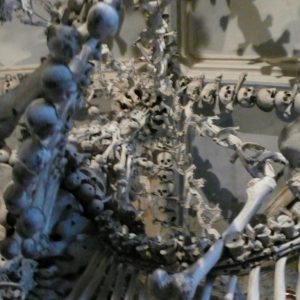 onto the next wire 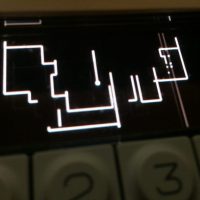 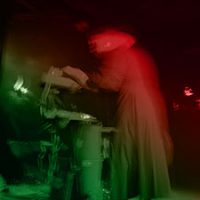 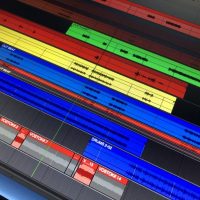 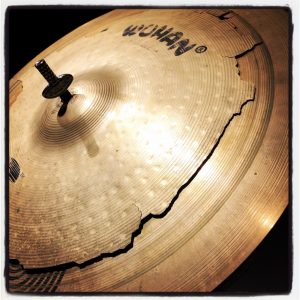 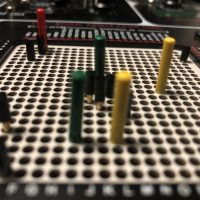 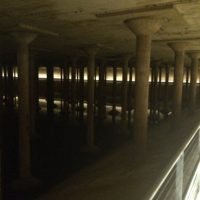 Late Night Noiz For Late Night Fiends is an ever continuing venture into noiz for the adept Psychonaut. Live performances and generative abstractions of noiz that occur in real time and then…like a Buddhist Sand Mandala…they are gone. All presented through reactive video synthesis for those needing a visual support for their trance state.

For the uninitiated, can you please give us some background/ history to AH?

Astrogenic Hallucinauting actually started back in 1985/86. My first band had purchased a 4-track and had begun recording all the time. We use to practice and record all day and all night. When everyone had passed out one evening I found myself still driven to create something. I had to do something that was quiet and it needed to not involve any loud instruments otherwise I would wake up the whole house. With a a few guitar pedals, a cheap mic, and a set of headphones I started to generate sound layers. Something of a sort of drone evolved and I delved into something that I felt I could immerse myself in. A sort of auditory isolation chamber. With that first track I found myself wanting more and more. I even searched for the sort of thing I was creating. You know…that feeling of “I can’t be the only one. There must be others out there.” I soon discovered them. Projects like Entropy from Atavistic(Kurt Kellison), Coil, Giles De Rais, Glenn Branca, Einsturzende Neubauten, Test Dept. and Whitehouse. These audio isolation chambers of sound slowly developed over a long period of time. I found myself working on these things during the downtime of the band. I then figured I needed to call it something. In looking for a name I ran across an article on Albert Hofmann in an issue of Omni Magazine.(A Sci-Fi and science mag in the 80’s.) In the article they reffered to Dr. Hofmann as the first Hallucinogenic Astronaut. I had found my name. My music was intended to give your hallucinations something to do. After several ventures into the sonic chamber I released my first cassette on the label Twin Triangle entitled “Intercessions”. Performances were extremely rare, the first of which being a piece I composed for a composition competition while in music school. The frequency of performances has really escalated though. From one every few years to now I am performing several times in a year with interest from people to do some tours. Not something I ever expected to do with this.

How did you first get drawn into the world of noise/ experimental music?

This all probably started with my first record that I bought when I was in kindergarten. Beatles: Magical Mystery Tour. (Fitting that a 5 year old would be attracted to such a thing.) I found that I was attracted to not just the songs but all of the sound elements that created those songs. Drums and guitars weren’t the focus here. It was the collage of sounds that made up the material. Strange found sounds and voices as well as the manipulation of those sounds. Years later I also found myself drawn to sound effects in my favourite movies and the advent of the affordable sampler the Mirage really put a sonic microscope in my hands. As I began to sample sound snippets I found myself watching movies with headphones on. This sort of thing really brings you into the realm of the sound designer. You are not really just watching the movie anymore more so than you are just listening to it. There are so many details in the sound design of good films that we miss due to the distraction of all the eye candy. I mean…what’s a good film without good sound. (O.K. I know people can argue about “Metropolis”. But really..heh!)

You are a percussionist – do you think this gives you a musical perspective that radically differs from that of more ‘conventional’ musicians?

I feel I draw from my classical training that goes beyond the scope of what the ‘conventional’ musician may use or contemplate using. As a percussionist I am always looking for sounds from all types of sources. Everything from an unorthodox approach when using a proper instrument to found sounds approach like musique concrete. The percussion world is full of noiz toys that many cultures have created as well as things that people are creating everyday. My percussion background is constantly pushing me to find new ways to play standard instruments or to find entirely new instruments. I could get several hundreds of sounds from just a snare drum, a cymbal, or even a brick. I want access to all of those sounds. I want to be able to compose with those sounds. This brings me to another aspect which is composition. I tend to create my material with a design in mind. It’s not very improvisational. I have a direction or forethought into what I am trying to create. Some sort of compiled output of my senses and surroundings that I can present through sound. I guess I am a bit conventional when it comes to the fact that I ‘compose’ the pieces but how I go about it is not.

Why do you think Houston has given rise to so many prolific experimental artists?

The vastness of the concrete and steel that is this city. It’s Hot and harsh here in this city. Are we a product of our surroundings? In this case you can hear for yourself. It’s somewhere that if you are looking for anything you can find it. Whether it’s good bad, healthy or deadly. I always say that Houston is a real big small town. I am originally from Carcuss Chrusti(Corpus Christi) and it’s a real weird town. Small towns always have that contingency of weirdos but only a few. So the percent of underground experimental artists is very low. Multiply that by the size of Houston and you are surrounded by us weirdos. We also have a lot of access to equipment and source material in Houston. There is a lot of money in this town and a lot of stores to buy gear from. The caches of old gear and weird gear is pretty good all over the city. You can go and find what you need for a real good price. This is so important because the noizician is not one to go and have a hit single on the radio. He needs access to the tools but he is not going to be able to pay the big price tag for some of the more exotic gear.

I find your music both relax and, at times, really terrifying! Is this something that you set out to achieve? What is your main aim with the music you create as AH?

In doing all that sampling I found I wanted to string sounds and sound effects together to try and make a sound sculpture, a sound mobile, or a sound construction. I wanted to have others spend some time in these auditory isolation chambers that I began to create. I want the listener to have a reaction. Emotional, physical or both. I find I am drawn to the more macabre side of life. So, that being said, I generally bring the listener with me to my feeling of sanctuary. Those darker places of shadows within shadows. A self imposed isolation that the listener can stop at any moment but has the curiosity to keep listening. The listener themselves looking for a new way to delve into their unknown. In that journey there are transitions from a state of complacency to a room of chaos and the unknown. Like a great jazz musician…keep the audience guessing. My noiz is for the solitary practitioner. Whether it’s a ritual for themselves or their surroundings, this is venture into panikon deima that the listener can place themselves into.

Ambience is an important part of your music – what does ambience mean to you?

Ambience is the sonic landscape that immerses the listener in a way that allows them to create a mood for their environment. A sort of device or mechanism that can take the listener somewhere or allow the listener to control their surroundings. And most importantly, it’s music that gives your hallucinations something to do while you are in the corner too fried to be of any use.

[Briefly] what kind of gear do you use for your compositions and why?

Everything is captured and distilled in Digital Performer.

All the percussion is derived from my study of all things percussive. Simple enough yet never an end in itself but only a means to an end. I am extremely attracted to the sounds produced by the powernoiz (power electronics) guys. Richard Ramirez, Concrete Violin, Sutcliffe Jugend and T.E.F. to name a few. It’s such a wall of complicated sound that is so rich with intricacies. I like to use the elements of powernoiz and sculpt them into my designs. Those elements make for a very unique texture that can unsettle the listener into a sense of chaos.

I am weaving into my noiz those reminders that we are all in a state of chaos.